Since the age of 8 Cristine took every opportunity that came her way to sing! From impromptu Wedding performances, parties and last minute contests - you needed a singer and she was ready! When an opportunity came along to sing for Con Fuoco Productions in their popular touring musical review shows, Cristine was ready! She toured Canada and the US singing the roles of "Christine" ("Phantom of the Opera"),  "Fantine" ("Les Miserables"), "Maria" ("West Side Story"), "Maria" ("Sound of Music"), "Eva" ("Evita"), "Gigi" ("Miss Saigon"), "Norma" ("Sunset Boulevard") and countless other gorgeous songs from the stages of Broadway and the West End.

In 2002, Cristine released her first solo album CD, "Another Grateful Sparrow" which is a collection of traditional sacred music with her own signature style. Part of the tour for that CD release included  a well-received evening at the world renowned Crystal Cathedral in March of 2003. She has contributed to various film soundtracks, such as "To the Ends of Time", "Bram Stoker's Shadowbuilder" and to sound design work of two time Oscar™ winner Paul N. J. Ottosson for the Oscar™ nominated Sound Design of "Spiderman 2".

Canadian born Seeber moved from her home town of Winnipeg, Manitoba to Victoria, BC. After completing high school she studied voice with Canadian opera coach Selena James and others. She sang in concerts and stage productions.

1985 is the first time she met international success story, composer/producer David Foster, who has produced such superstars as Celine Dion, Barbra Streisand, Andrea Bocelli, Michael Buble, Madonna, Whitney Houston, Josh Groban, and others. David Foster is also an alumni of Mt. Doug High School where Cristine was attending at that time, and she promised him then that she would sing for him one day professionally. That dream came true when Cristine Seeber shared the stage with multi-award winning musician/producer David Foster for the first time a few years ago.

Cristine Seeber has performed with various artists, shared the stage with fellow Canadian singer and international pop star Nelly Furtado, and maintains a schedule of Canadian and US shows. 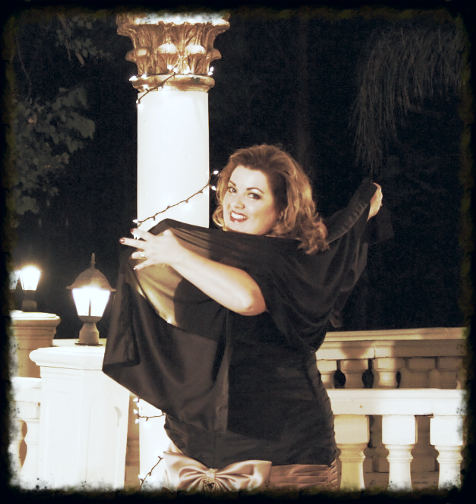 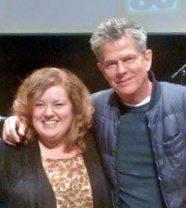 David Foster and Cristine Seeber at a concert rehearsal 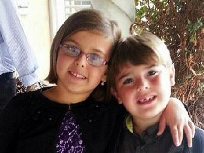 A resident of beautiful Southern Califorina, Cristine continues to be busy with her singing and with her life as Mom to two children, Ella and Jackson, and her husband, composer Eckart Seeber. Eckart, as well as being an accomplished and award-winning composer,  is the CEO of Creative Brain Learning, cblc.org, a provider of top-of-the-line afterschool arts and academics programs.

Cristine has just completed her Pop-Up-Opera recording of some of the most loved songs, "Habanera" , "Nessun Dorma" and "The Prayer", to name a few, as well as the accompanying Video DVD. The team is currently in the final stages of editing both projects. She is also about to head back into the studio to record a new album containing several original pieces and covers of some of her personal favorites from the worlds of classical and pop!

It has been a busy time and promises not to slow down anytime soon!